Taitung has high mountains, a rift valley, and ocean; here you can wander through a borderless natural classroom, forget your troubles and fully experience all this beautiful land has to offer, including a slower pace of life!
Taitung has the ocean in front and high mountains at its rear, which give it rich ecological and agricultural produce variety. The mountains are pristine, the water pure and the rice good quality; other agricultural products of which the county is rightly proud are tea, golden day lily, sugar apple, shaved fish and sailfish, their purity, naturalness and taste the pride of Taitung.
In the mountains of Taitung, the distinctive culture and festivals of the Amis, Puyama, Rukai Bunun, Paiwan and Tao are preserved. The culture here is richly diverse and it is worth slowly exploring the nature and culture in depth. 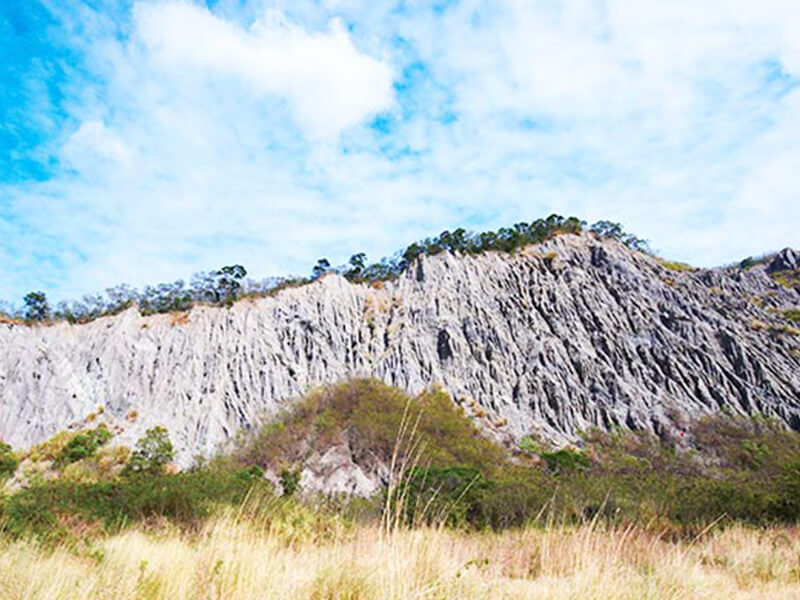 Taitung is situated where the Philippine and Eurasian tectonic plates meet. As the two plates have pushed together over millions of year, the orogeny that resulted and cutting by rivers, erosion, sediment deposit and wave impact, and other natural processes, have created a diverse geological landscape between mountain and ocean.
To the west is the Central Mountain Range. The mountains are steep and towering and have an imposing austere beauty; the mountains are punctuated by numerous steep cliffs and have few inhabitants; there are also strange steep-sided gorges crosscut from the rock by glaciers an age ago, breathtaking masterpieces of the gods between mountain and ocean that take the breathe away.
The east coast is mainly pebble, sand and coral rock coast, with the effects of wave erosion in the form of wave-cut platforms, pot holes and wave-cut gullies easily seen. In addition, there are also rare sea cut caves and sea cut concaved walls on land that have given geologists the best evidence of uplifting of the earth's surface.

Taitung County is in the southeast of Taiwan, with the Pacific on its eastern border and the Central Mountain Range on the western. It has an area of 3,515 kilometers, one tenth of Taiwan's area, and has a population of around 240,000. It has a beautiful natural landscape, with high mountains, a rift valley, ocean, outlying islands and hot springs, and also has 176 kilometers of coastline; it also includes two outlying islands, Green Island and Lanyu. 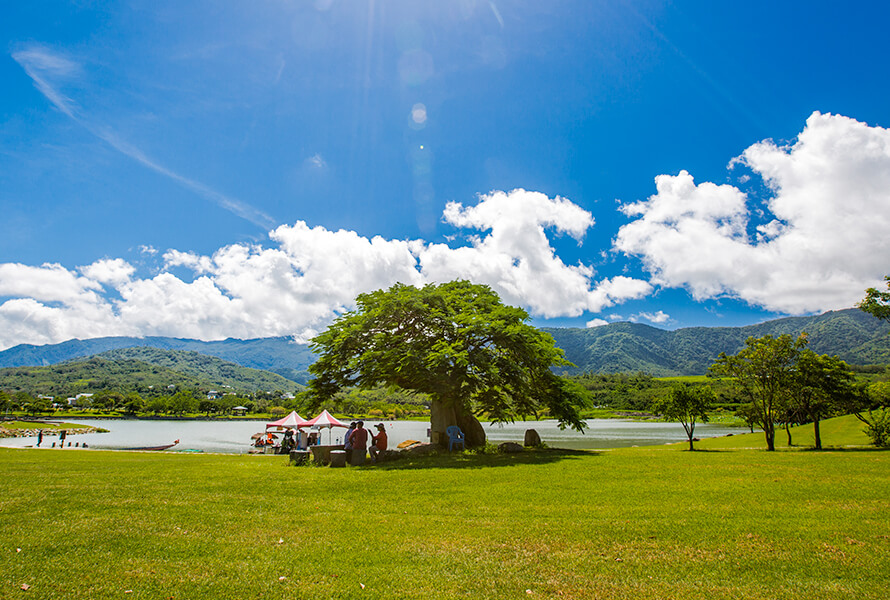 All of the county lies to the south of the Tropic of Cancer, making the climate a tropical climate. Due to the fact that the Kuroshio black current runs along its coast, the average temperature is higher than on the west coast of Taiwan and the effect of Central Mountain Range and Coastal Mountain Range mean the temperature of the flat land is lower than that of the mountains and hills. The highest average temperature is 28.7°C in (July) and the lowest 19.2°C (January);if an average monthly temperature of over 22°C is classed as summer, then the flat land areas and outlying islands have eight months of summer (April-November); Taitung's climate makes it suitable for visiting all year round.
Activity
Fun
Attractions
Food & Lodging
Information
Contact Us
TT-Free Sitemap Privacy Policy Security Policy Contact Us